Brazil invests just 2.5% of its GDP in infrastructure projects and must double this amount by 2018 to overcome all of the shortfalls in this sector¹, which comprises the sanitation, energy and logistics segments.

To meet the sector‘s needs and ensure the sustainability of its investments, INFRA actively manages and constantly monitors the projects of its investee companies.

INFRA created a fund specifically for its investments in environmental sanitation. The portfolio includes investee companies that provide water treatment and distribution and/or sewage treatment, industrial wastewater treatment, and energy efficiency and environmental services. Through CONASA, the holding company responsible for the investee companies, the private-equity fund has already benefitted more than 600,000 people in cities in the states of Santa Catarina, Rio de Janeiro and São Paulo through water and sewage treatment, as well as public lighting projects and environmental services.

The city of Itapema has a population of 44,000, which rises to 600,000 during the summer holiday season. For many years, the city suffered from water shortages caused by the precarious water distribution and sewage collection infrastructure. Since 2004, when the concession began for the activities in the region of the investee Águas de Itapema, sewage collection and treatment increased from 0% to 63%, with a target of serving 95% of the population by 2029. The investments made by the concessionaire put an end to the problem of water shortages during the summer holiday season. 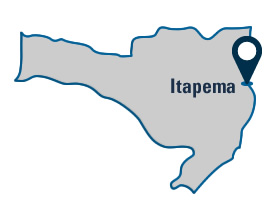 The city of Santo Antônio de Pádua in Rio de Janeiro had a precarious water collection and distribution system. In 2008, CONASA acquired a controlling interest in the company and reversed the situation, which had a direct impact on quality of life for the city‘s 34,000 residents. 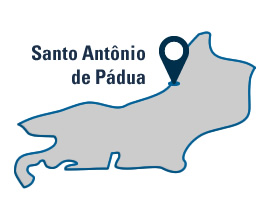 In São João do Meriti, a city with a population of 460,000, Sanesul is AEGEA‘s partner in Águas de Meriti, which is the concessionaire responsible for sewage collection and for the city‘s commercial and tax collection system. 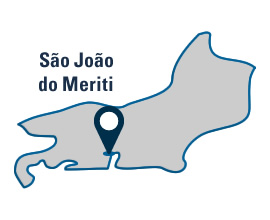 The city of Salto, through Sanealto, collects and treats 90% of the sewage produced by its 120,000 residents. The infrastructure built respects the waters of the Tietê River Basin and its tributary, the Jundiaí River, which receive only treated sewage – an example to be followed by other cities. 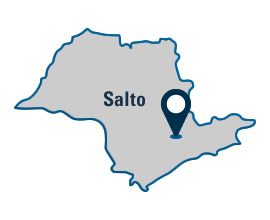 Companies in the cities in the Salto area require treatment of their industrial wastewater, which, by law, cannot be released directly into the municipal sewage system. There is also huge demand for treating leachates from the region‘s landfills.